Play in HE: Seriously?

The Remix Play Summit is hosted and supported by Coventry University’s Disruptive Media Learning Lab (dmll.org.uk) with the aim of celebrating play in Higher Education. Moving beyond “gamification”, “serious games” and “game based learning”, the Remix Play Summit will examine the playful roots and meanings of these approaches and provide an interdisciplinary discussion space to explore the opportunities that play and playfulness can provide for both students and staff.

Questions for discussion include: What can play contribute to a “serious” learning environment? Can playfulness survive the increasing pressure students and staff are subjected to, to remain relevant in today’s rapidly changing world? Is there the risk that play becomes just another tool?

Through talks and hands-on workshops held by some of the leading figures in play, games and education studies (Ian Livingstone CBE, Bernie DeKoven, Sebastian Deterding, Nicola Whitton), we will seek to provide participants with the tools to build their own answers playfully, marking the beginning of new playful collaborations and experimentations with learning institutions and society at large.

He co-authored the influential Livingstone-Hope Next Gen review published by NESTA in 2011, recommending changes in ICT education policy, working with government to introduce the new Computing curriculum in schools in 2014.

Bernie will be inviting you to spend a hopefully playful while thinking about playfulness: specifically, about playfulness in a university setting. Yes, you will be playing. Playing, in fact, playfully. But only briefly. Just for illustrative purposes, you know.

Other than that, you’ll be considering such things as the nature of the playful community, and the experiences of “coliberation” and “the well-played game” that such communities engender. And somewhere in between all this you’ll be exploring, with each other, what you find to be the institutional obstacles to playfulness. You won’t have time to strategize about how to overcome those obstacles. But you’ll definitely have time to share some genuine, and maybe even profound fun.

“Fun is just another word for learning.” This statement is not from from some lofty edutech startup brochure with the inescapable stock image of smiling Millennials pointing excitedly at some nondescript laptop. It is the conclusion of game design doyen Raph Koster’s bestselling book, A Theory of Fun for Game Design.

But if that’s the case, why is learning often anything but fun? And what might we learn from people like Koster in making it more so? This talk teases out what structural and contextual features make learning in games and formal schooling alternatively engaging and unengaging, and what lessons educators may draw from that.

In her role as Professor of Education and Social Research at MMU, Nicola is a leading figure in research into ways in which adult learning can be made more playful, in adult playfulness and the relationship between playfulness, learning and well-being and in understanding why and how adults play, with a particular focus on Higher Education. 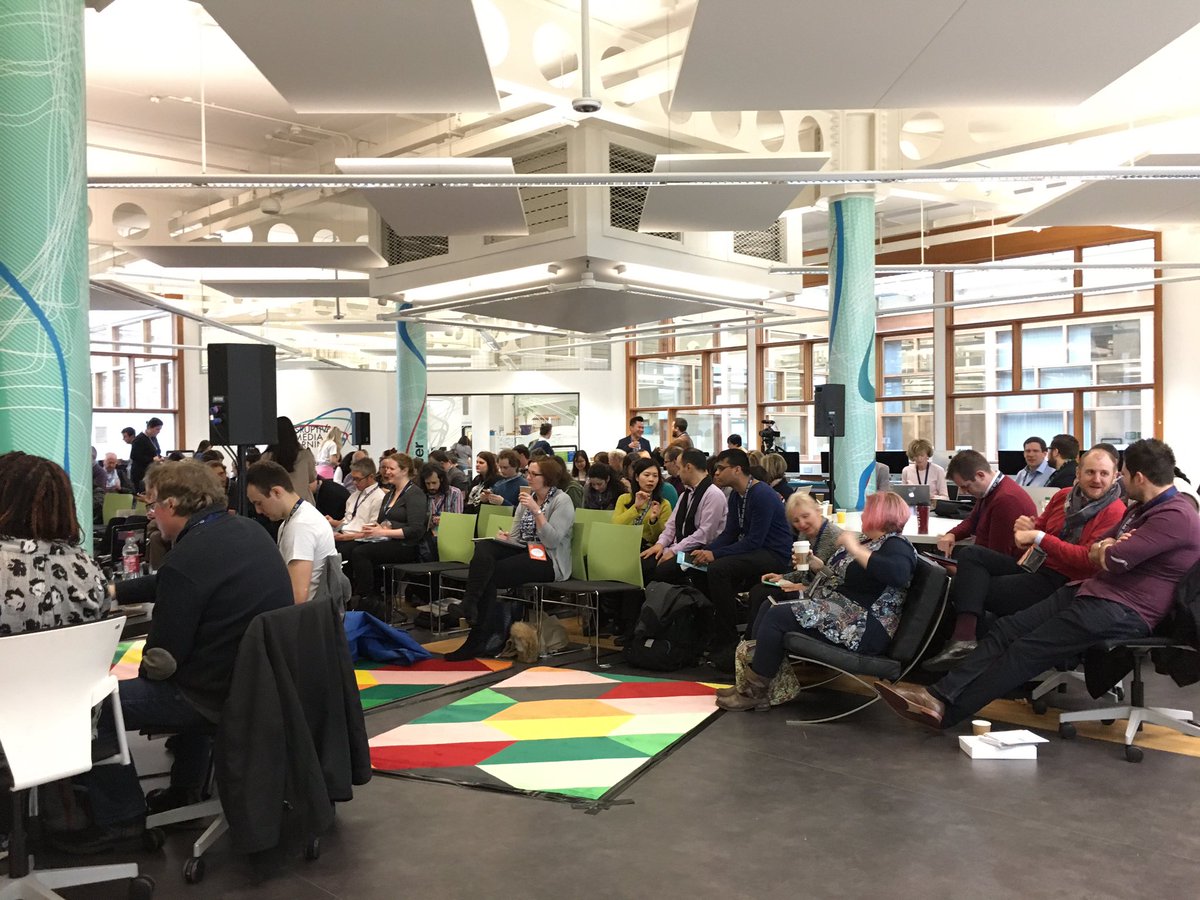 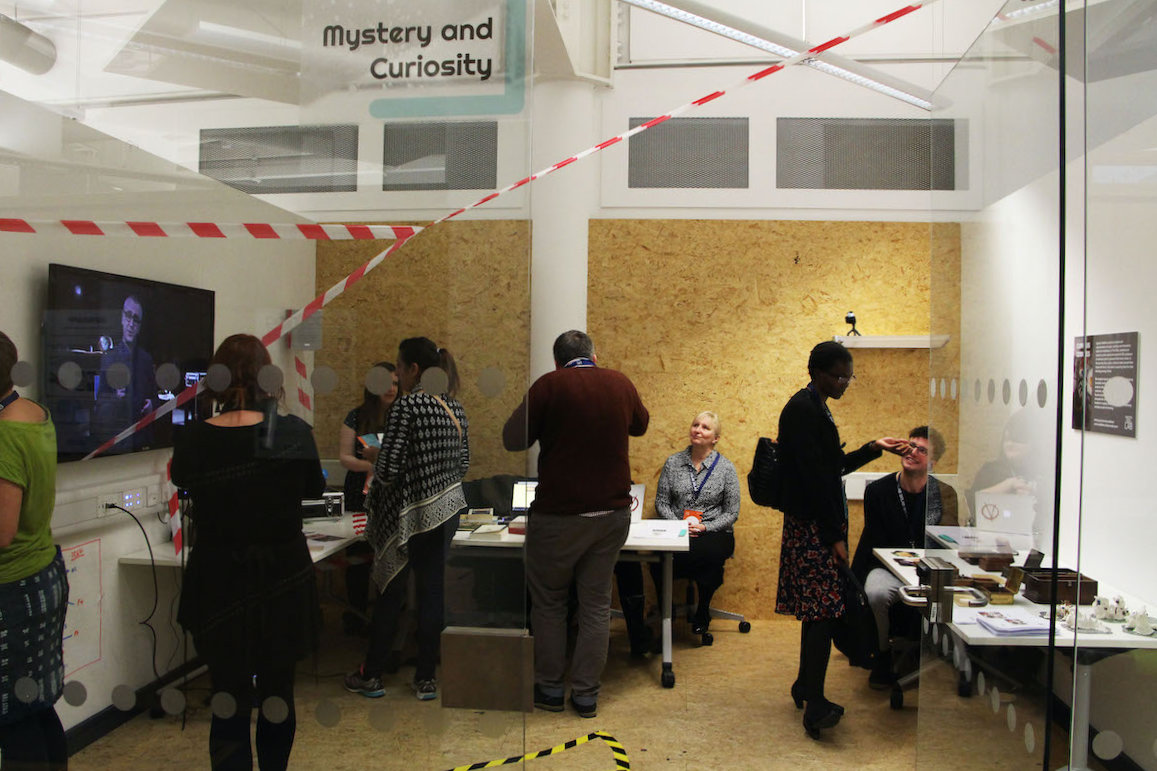 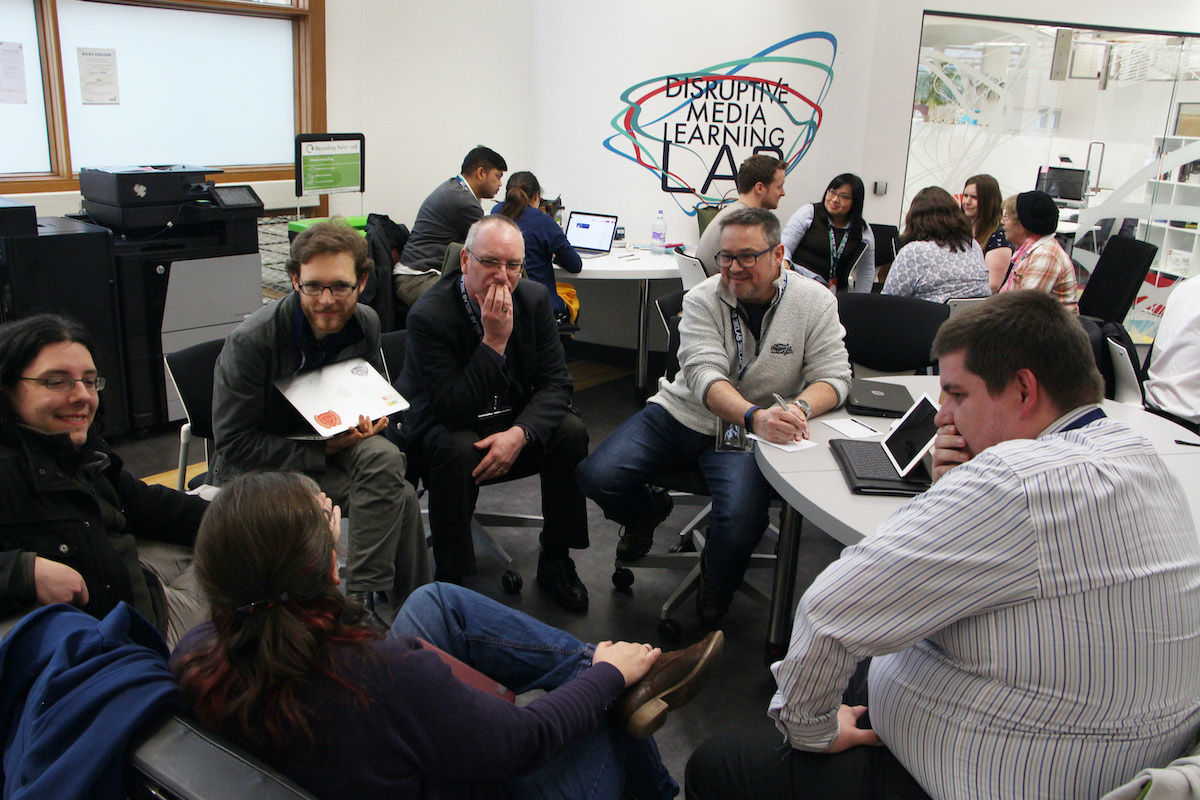 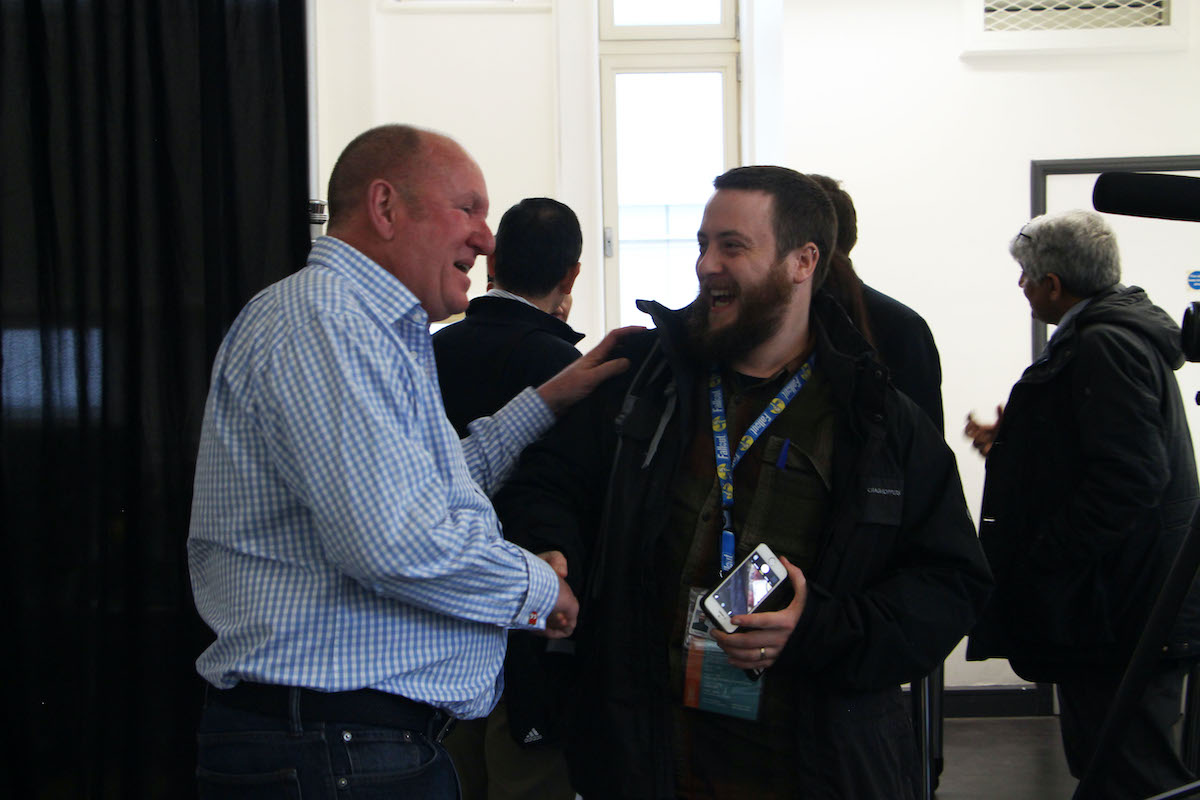 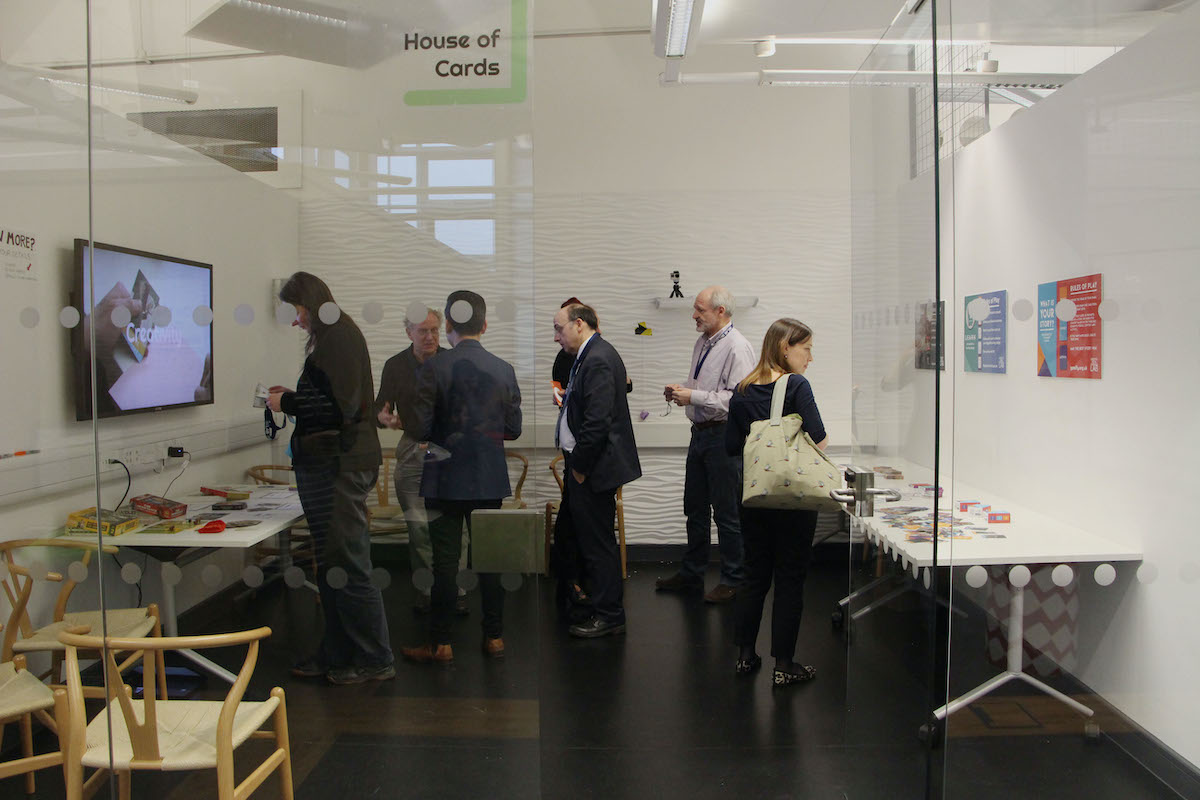 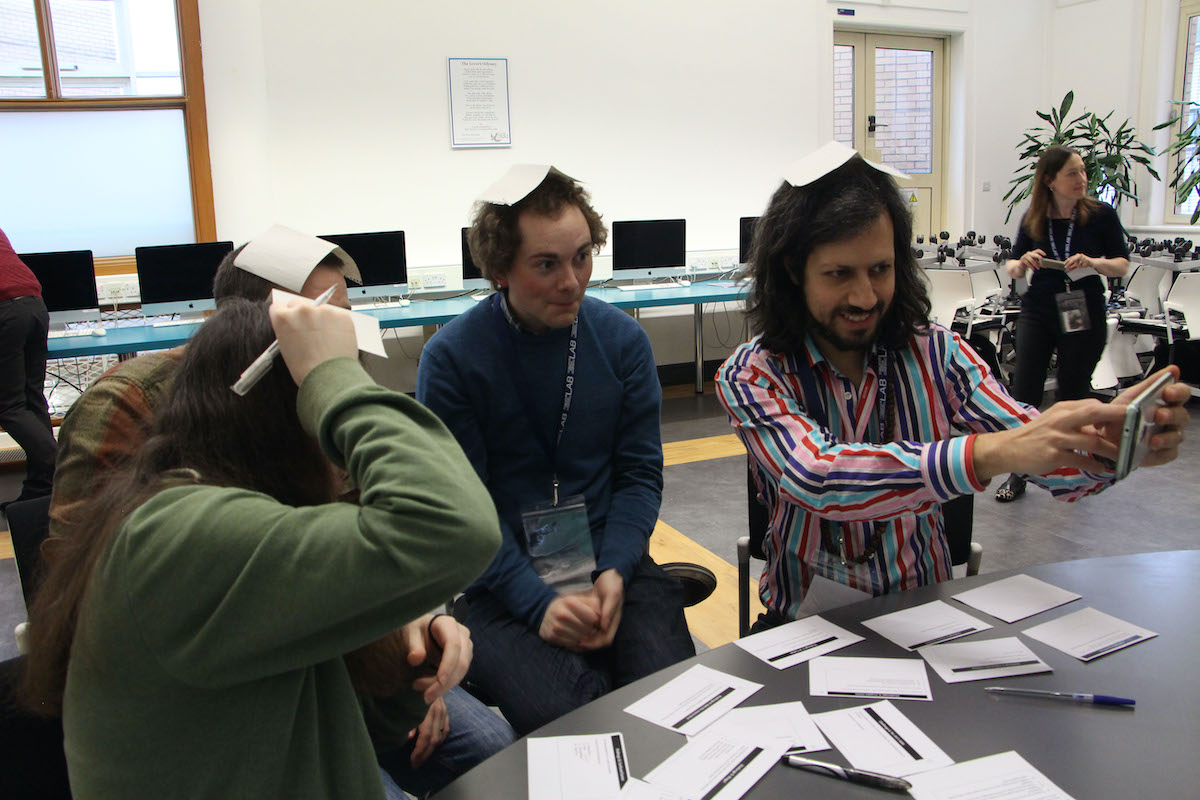 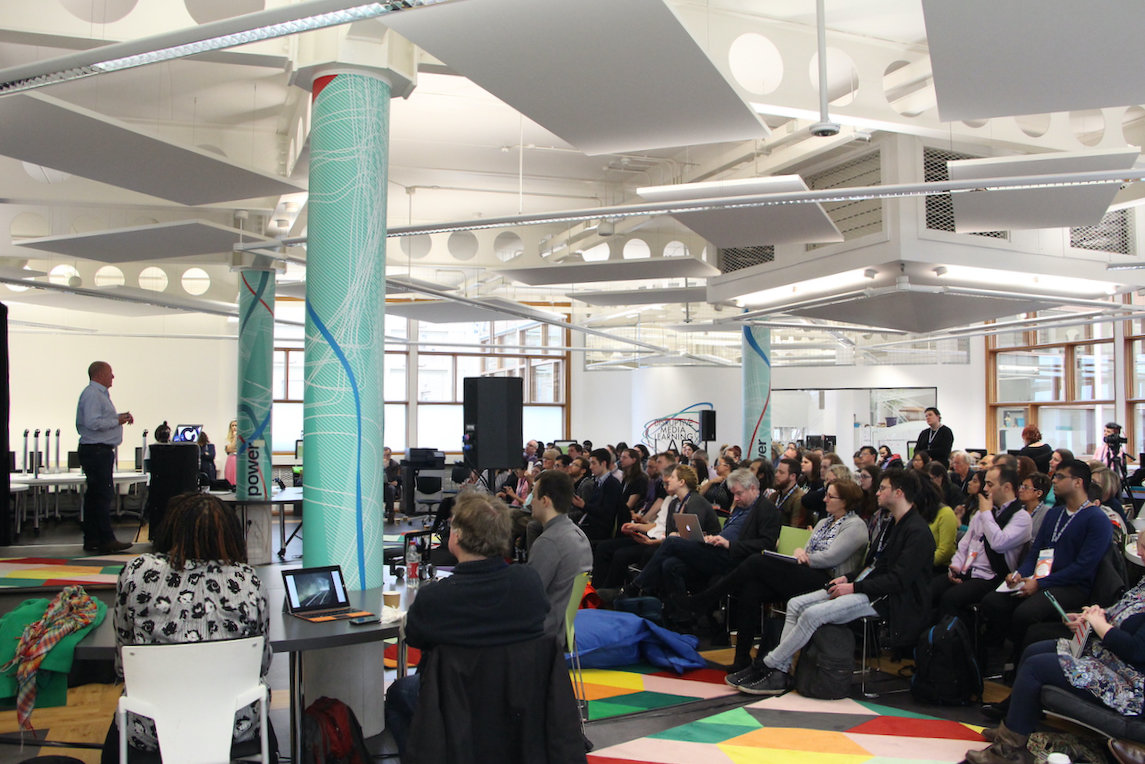 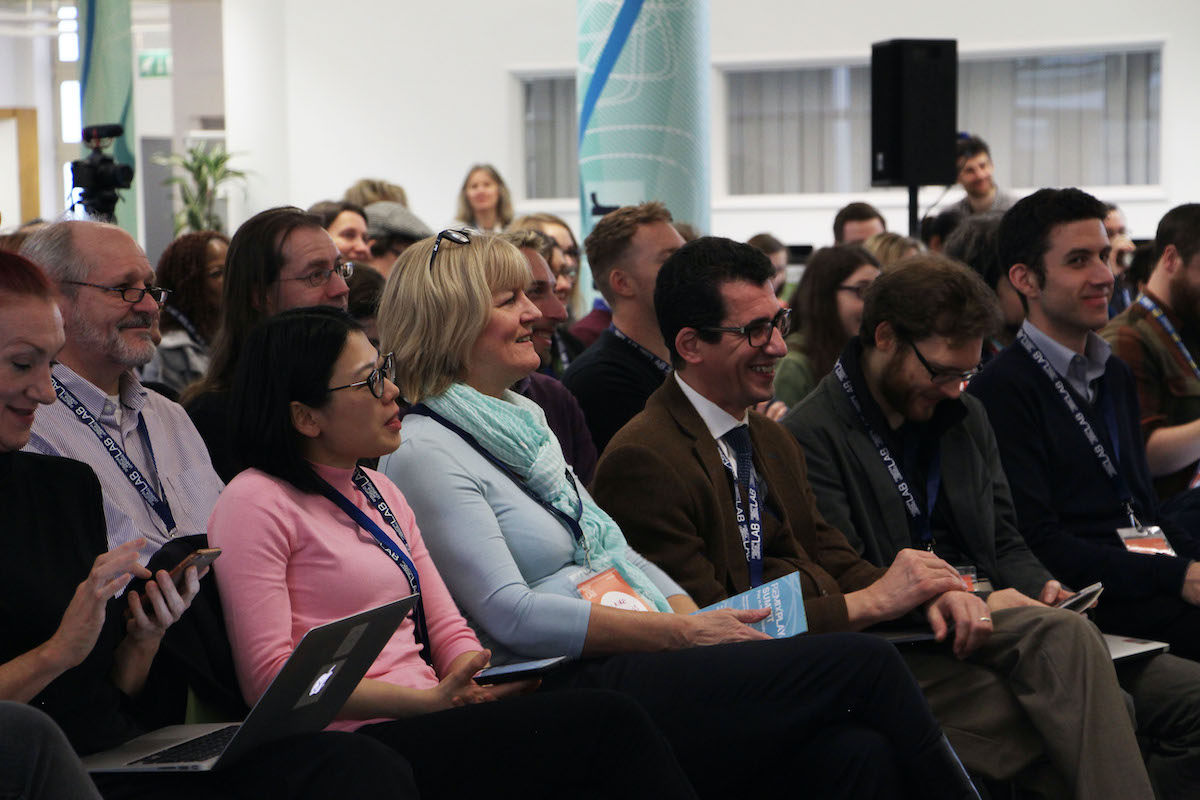 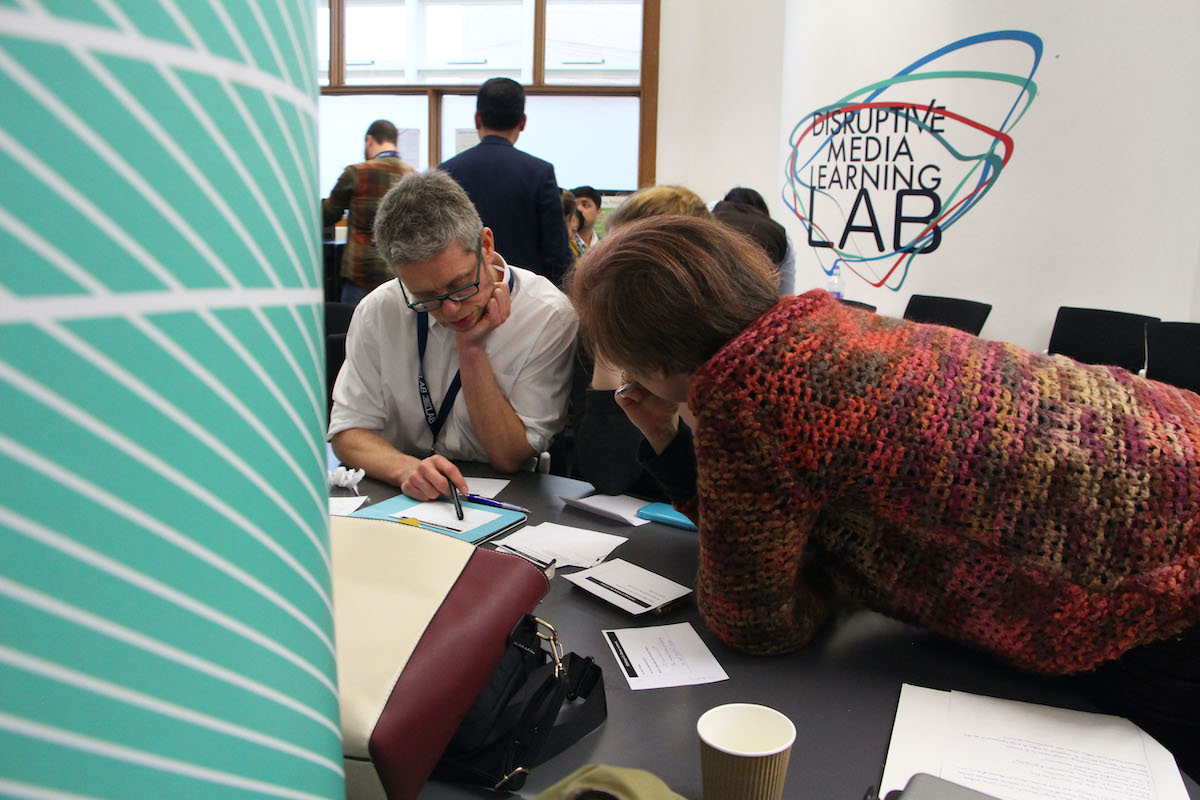 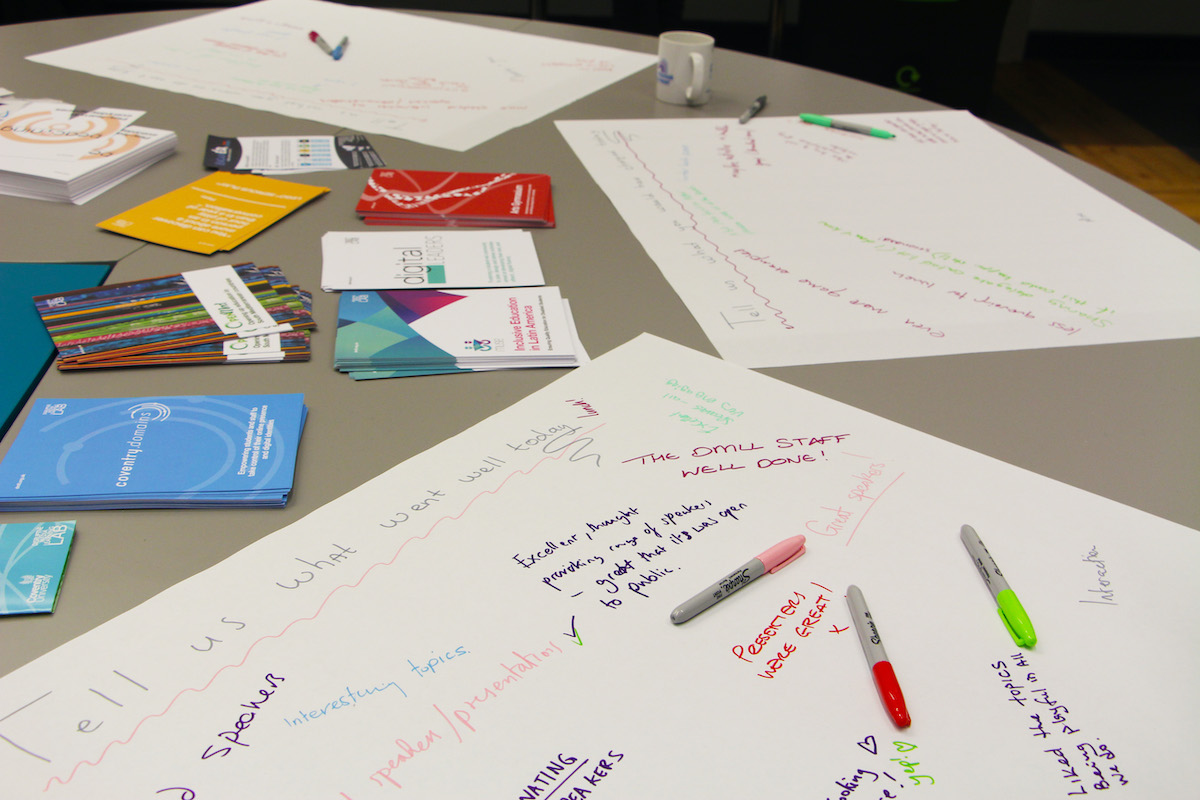 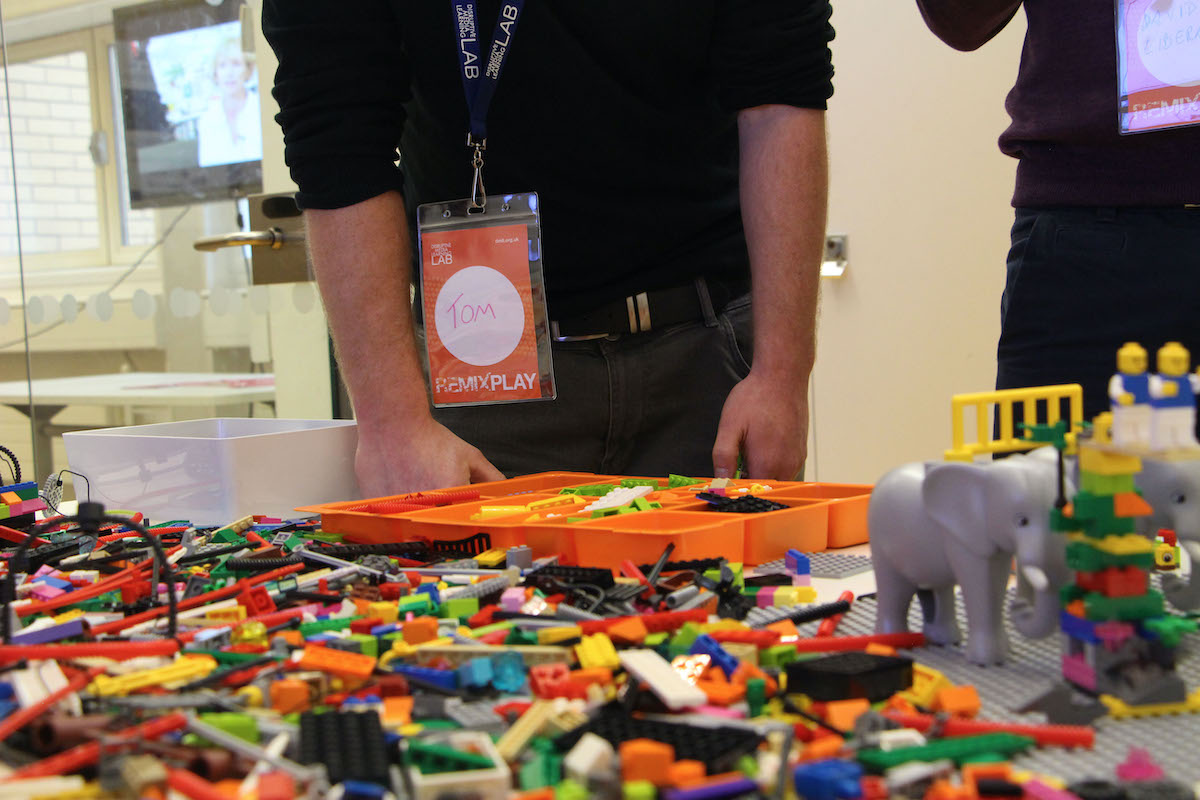 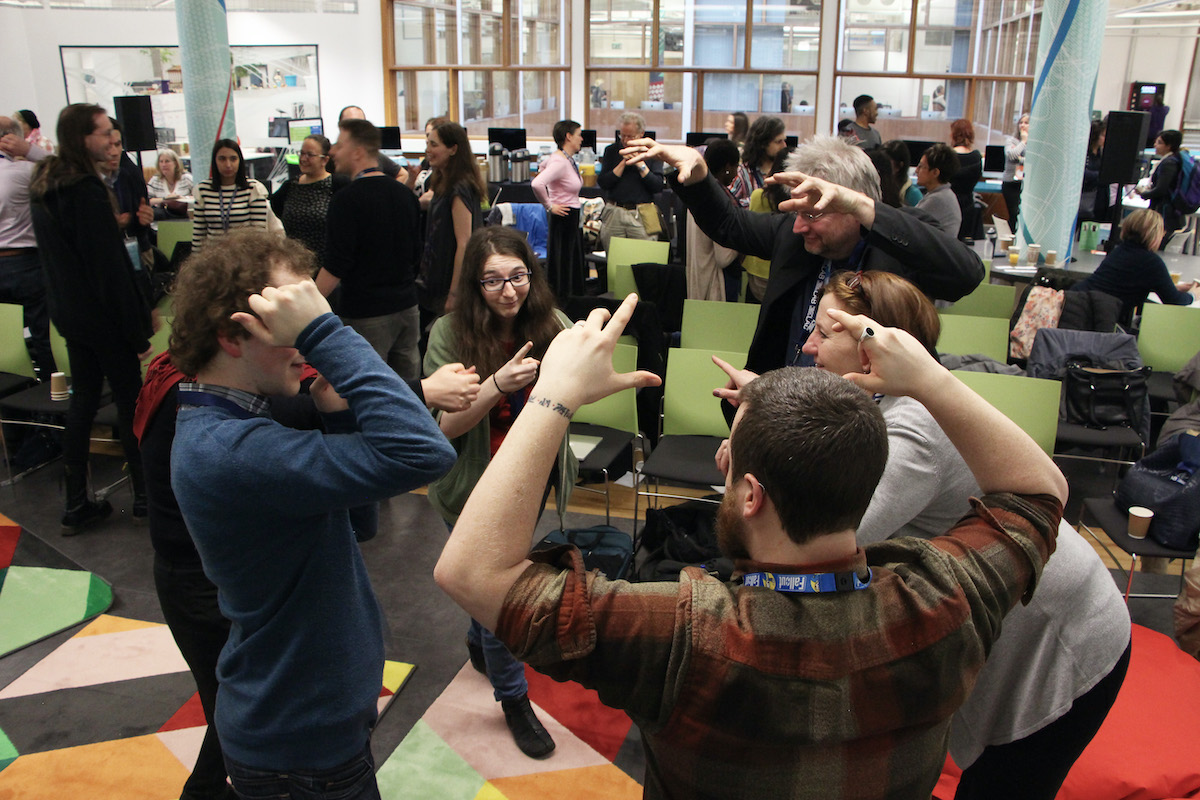